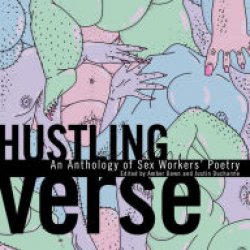 Andrew Jackson: The Making of America #2 by Teri Kanefield

Andrew Jackson: The Making of America #2

Andrew Jackson tells the story of one of our most controversial presidents.

Born in the Carolina backwoods, Jackson joined the American Revolutionary War at the age of thirteen. After a reckless youth of gunfights, gambling, and general mischief, he rose to national fame as the general who defeated the British in the Battle of New Orleans.

Jackson ran for president as a political outsider, championing the interest of common farmers and frontiersmen. Determined to take down the wealthy, well-educated East Coast “elites,” he pledged to destroy the national bank—which he believed was an engine of corruption serving the interest of bankers and industrialists. A stanch nationalist, he sought to secure and expand the nation’s borders. Believing that “we the people” included white men only, he protected the practice of slavery, and opened new lands for white settlers by pushing the Native people westward.

Jackson, a polarizing figure in his era, ignited a populist movement that remains a powerful force in our national politics.

About the Series
The Making of America series traces the constitutional history of the United States through overlapping biographies of American men and women. The debates that raged when our nation was founded have been argued ever since: How should the Constitution be interpreted? What is the meaning, and where are the limits of personal liberty? What is the proper role of the federal government? Who should be included in “we the people”? Each biography in the series tells the story of an American leader who helped shape the United States of today. 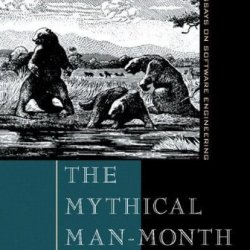 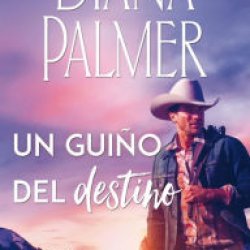 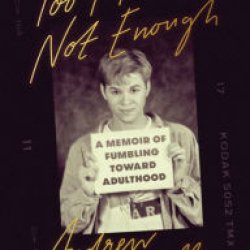 Pdf files ebooks free download Too Much Is Not Enough: A Memoir of Fumbling Toward Adulthood by Andrew Rannells 9780525574859... 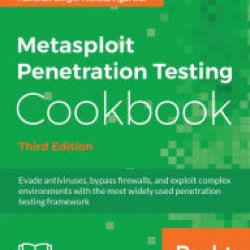 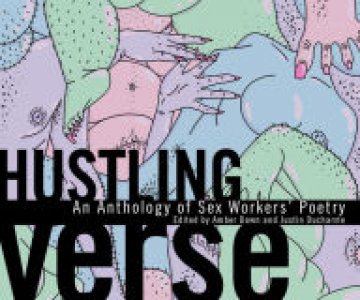